Boni Khalwale was chased like a stray dog from Kibera today after he tried to throw stones to professional stone throwers. Khalwale, who is currently jobless, had gone to Kibra to look for Ruto when residents raised alarm.

The former Bungoma Senator had few words to throw at the residents before he started engaging them in stone throwing. However, several stones landed on him, leaving his skin completely punctured. Upon noticing that his life is on stake, the bull fighter boarded a bodaboda which sneaked him out of the battle field.

Below are the photos of him carrying a 20kg stone. 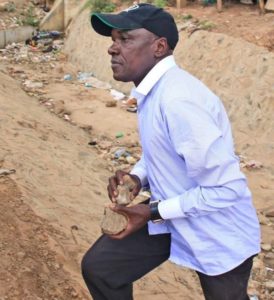 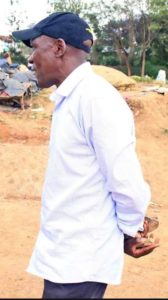 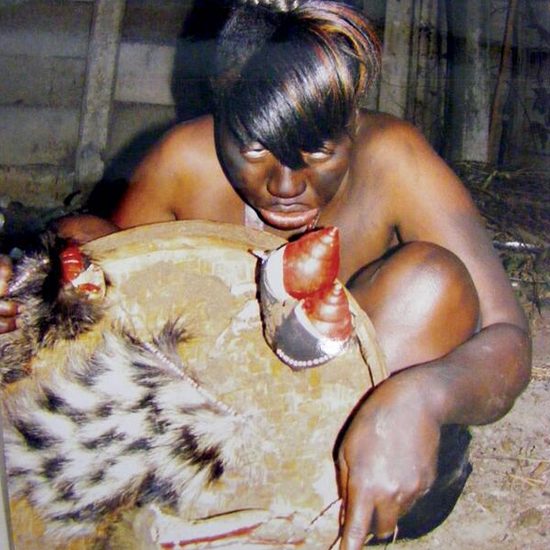 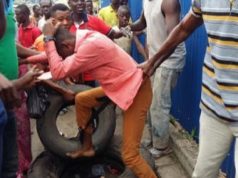 Motivational Speaker Beaten for Saying He started a Supermarket with Ksh1,000 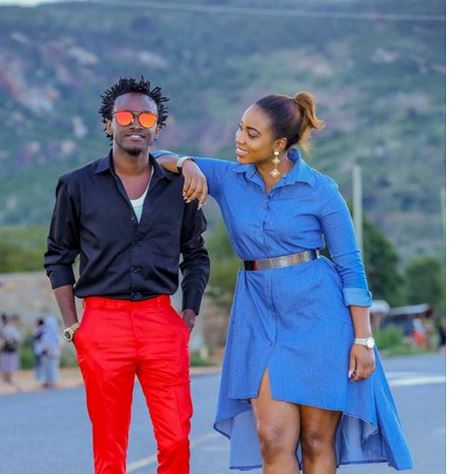