Police are seriously looking for former Former UNCTAD Secretary-General, Dr. Mukhisa Kituyi for allegedly beating his girlfriend Diana Lutta in Mombasa.Dr Kituyi,who holds a PhD,had sent fare to Diana who came all through to Mombasa.Kituyi was patiently waiting for her to appear,he had prepared to harvest her  thoroughly the whole night after eating a full ingokho.

When Diana appeared, Kituyi took her to a room and straight to the bed. But the lady claimed she was on her periods when she saw the doctor sweating and his heart beating heavily as his third leg try to tear the trouser. Angry, he started beating and accusing her of eating fare.

On sensing danger,Dr Kituyi picked his trouser and ran away.

Confirming the incident, Mombasa County regional commander Paul Ndambuki yesterday stated that detectives were looking for Kituyi after he failed to appear before the DCI to record a statement.

“He seems to be elusive and the next course of action is to send detectives from where the complaint was lodged.”

“The sleuths will liaise with detectives in Nairobi or any other location where he will be found to enable us to record his statement and prefer relevant charges against him,” Ndambuki stated. 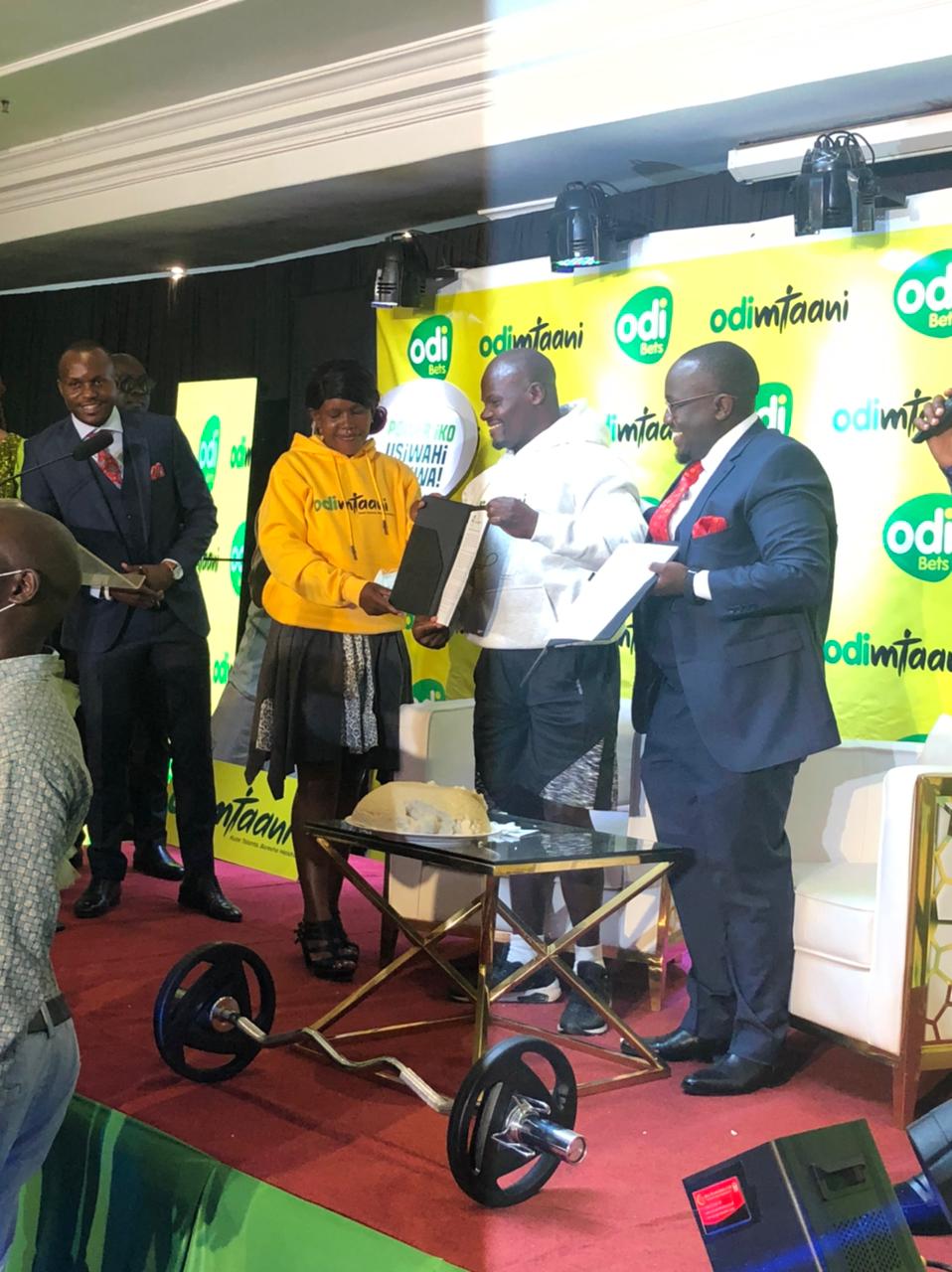 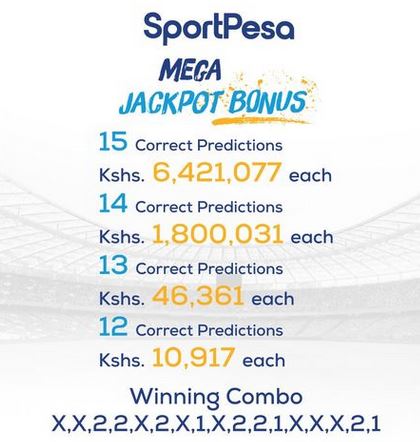