Diana Marua’s Nanny has revealed that she earns Ksh100, 000 per month. She openly bragged that her salary is even more than the pay of a Bank Manager.

Every month, here is the amount of money she gets in her bank account after tax:

Nekesa,who hails from Western Kenya has been working for Bahati more than 5 years.Diana Marua considers her as the sister because she takes good care of her children.

Though Kenyans have refused to accept that she earns such a huge amount of money,we can confirm that it’s true her salary is over Ksh100,000.Looking at Batati’s YouTube income,it’s enough to pay someone even Ksh200,000 per month.Bahati earns over Ksh1 million from his YouTube channel every month. 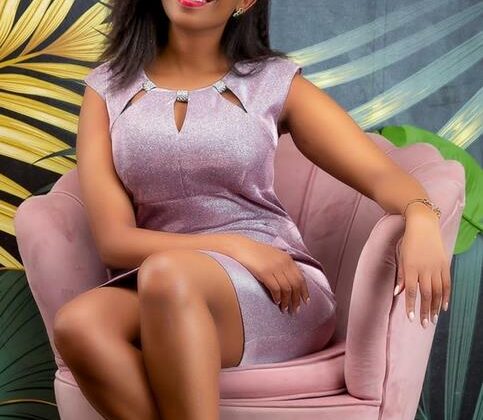 Pauline Njoroge working in a Posho mill,How she Met Peter Kenneth and her role in Raila’s contest for President