Stivo simple boy has disclosed the highest amount of money he has received for a performance or a gig he has executed.

Speaking during an interview, Stivo simple boy revealed that he was paid half a million by Odibets, one of the leading betting firms in Kenya.

The musician added that he used the money he was paid to build a house for his parents.

“I was paid 500k by Odibets. I used that money to build a house for my parents,” he stated.

Nine months ago, Odibets featured the “Mihadarati” singer in their advert as they popularised their Cash out feature.

The advert sent social media into a frenzy with netizens praising Stivo Simple Boy for bouncing back despite the trolls he received when he joined the entertainment industry.

The video starts with Stivo Simple Boy inside a Matatu with the conductor collecting fare from other passengers.

While the conductor is engaged in a conversation with other passengers, Stivo simple boy is seen gazing at his phone as he follows a football match with ‘cash out’ feature displayed. 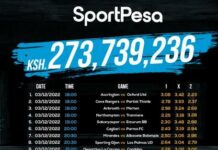 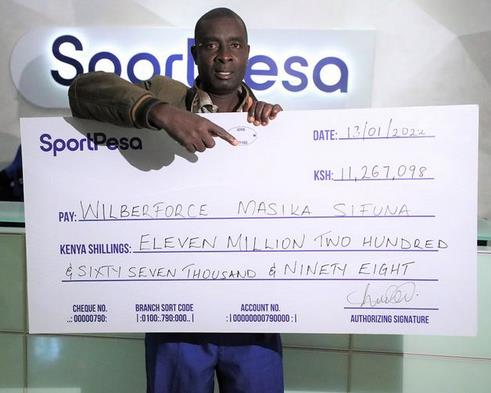 How to win Sportpesa Mega jackpot for this weekend, Ksh 273.7 Million,use these 4 hidden ideas

December 2, 2022
This Saturday Sportpesa Mega jackpot is one of the best jackpots we are sending to our members. We are serious this time around, we...