British Curriculum (GCSE) is a system of education taught in selected schools in Kenya. The curriculum, which originated from Britain, is pursued by students whose parents are not into 8-4-4 system. There are several advantages of GCSE system over 8-4-4 system, which are explained below.

Unlike 8—4-4 system where students are only taught how to pass exams, British system entails class work, extra curricula activities and talent enhancement.

The most interesting thing about the British system is that employers have this believe that the students who go through the system are innovative. This is because they (students) are taken through a system where talent identification is sought as well as innovation. By the time the student is released to the world, he is ready to pursue his own interests as an entrepreneur or help top companies come up with innovative products.

When it comes to UK scholarships, obvious students who go through their system are provided with first priority during selection. It’s hard for KCSE product to compete with GCSE product in this line.

The only advantage of KCSE system over GCSE is the fact that it’s very cheap. You can spend Ksh 50,000 to educate your child for the entire KCSE system while that money is not enough for a one term school fees under GCSE system. 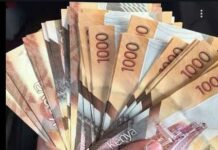 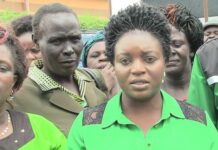 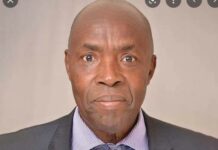 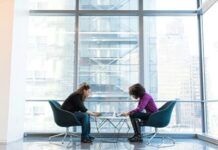 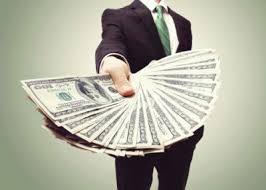 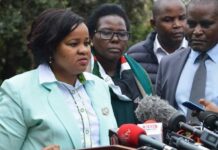