Raila was accompanied by Samburu elders and other spiritual leaders,who prayed for his forthcoming contest.

I stayed up late to participate in a traditional prayer ceremony conducted by Samburu elders at the foot of Ngiro hills in South Horr.

The ceremony from midnight to 2:00am and resumed at 5:00am. The ceremony is reserved for few. With it, the elders committed the Samburu community to support our Movement and I, in return, committed to look after the interests of the Samburu”

This is the first time the CORD leader was in Samburu for the event. Previously, he has been to Coast and Nigeria,but the prayers didn’t help him much. 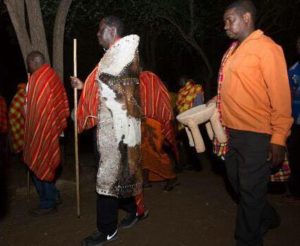 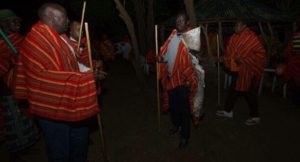 October 24, 2020
I know the like of Atalanta and Manchester City have spoilt your bets but we have several betting...

October 24, 2020
If there is a day you should subscribe to our tips, it’s today. We have several accurate predictions...

October 24, 2020
We are actively offering predictions for Betika Grand jackpot today, each subscriber will be receiving 3 versions of...