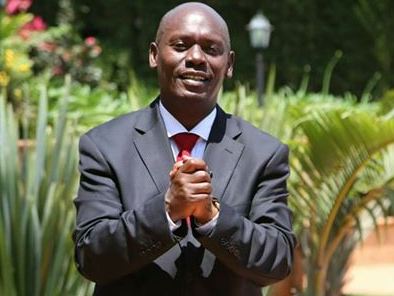 A governor is the CEO of a county, he oversees all the finances, recruitment, projects and any aspect associated with a county. Due to the amount of power he oozes, this person has become a small god in his county. People have to bow before him to get services, jobs and tenders—and due to his powerful position, he decides who to get a job, tenders and services awarded by the county.

What is more exciting about this position is the fact that a governor gets something from tenders, he gets allowances from every meeting he attends, he registers own companies which supply products to the county, he awards himself tenders . The governor controls huge amount of money, which sometime is stolen under his watch.

In a bad month, a governor pockets not less than Ksh10 million, not from salaries but deals he cuts with tenderpreneurs and other brokers. This explains why some of the governors who secured their seats in 2013 while broke are now millionaires.

Above are reasons why everyone is rushing to get governor positions in Kenya.