Until today morning Kimondo,kinyanjui and Teddy were breathing, but Hessy wa Kayole never took chances after it was rumoured the three criminals were on rampage. Over 100 bullets were enough to take them to hell…they have now met Judas and the serpent in hell.

Heavy gunfire were heard metres away from the building in which the suspected criminals were holed up.

According to the Kenya Realtime Alerts, Officers trailed the gang to the rental building on Saturday morning after a robbery in the capital Nairobi.

When the gang realized the officers had entered the building at around 9am, they opened fire.

Some of the tenants scampered for safety as police evacuated others as they prepared to take on the shooters.

Below are photos of the criminals. 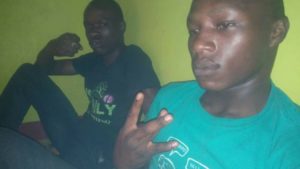 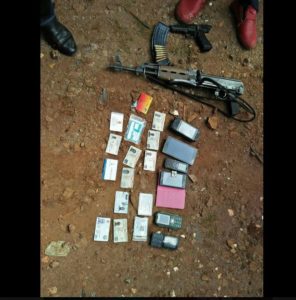