Opposition leader Raila Odinga may not file a petition against President Kenyatta after it emerged NASA is as broke as a church mouse.

Sources from Orange House reveal that Raila’s lawyers require over Ksh1 billion,the money that is not available at the moment.Currently,sponsored have chickened out after realizing that Raila won’t be a president after all.

The NASA leader has opted to use other means to teach the president a lesson.One of the many strategies he will employ is registering millions of dissatisfied Kenyans into his National Resistance Movement. He believes this movement will be the same as those formed during the Arab spring and the French revolution.

Raila is also planning to place moles in key government positions. The moles will help him cause cracks in the government and eventually weaken the Jubilee administration. The NASA leader will use that opportunity to strike.

One guy who is privy to NASA operations revealed to us that Raila is extremely exhausted, weak and financially drained. He is therefore not in a position to file another petition at the Supreme Court.The NASA leader is also not in good mood because his daughter Rosemary Odinga ‘s health is not good, his co-principal,Kalonzo Musyoka is taking care of his wife Pauline.Raila is also careful not to find his name at the ICC.

We also received information that the Supreme Court is not as united as it used to be before 8/8/2017.In case Raila files a petition,the court will dismiss it outright.

From our desk, we believe there is nothing that can prevent Uhuru from being sworn in. 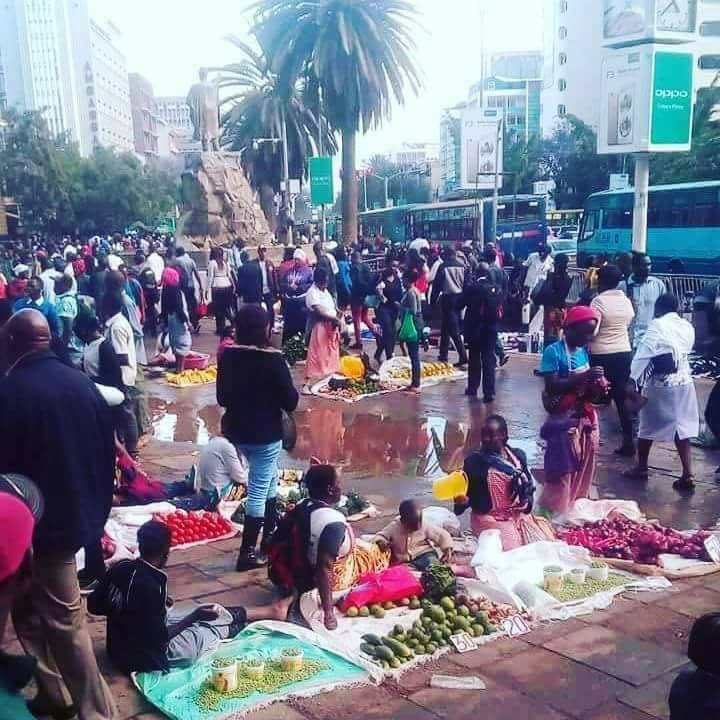 PATHETIC!!!See How Hawkers Have Made Nairobi CBD to Look like 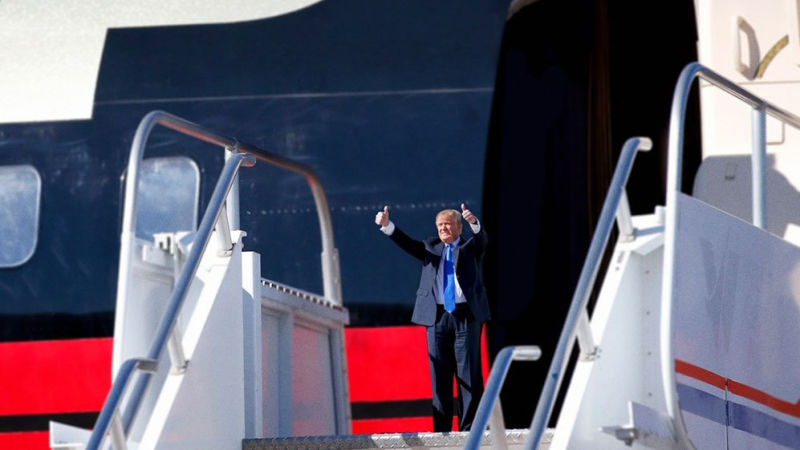