This is how Jaramogi Oginga Odinga cursed Raila several decades ago, which is why he won’t be president.

Back when the late Jaramogi Oginga Odinga was still alive, Raila stormed with hired goons into Ford Kenya Delegate conference which his father was chairing and started heckling him almost putting everything to a standstill. His father, who was irritated, told him “Amollo, shut up!… and tell those youths to go away”.

Unfortunately, Raila insisted to be heard, in his mind Raila thought his father was too old to be the chairman and Ford Kenya leader and wanted to inherit him by force. With that in mind ,his goons continued shouting his father down with all blessings from Raila and that’s when Jaramogi got more furious and told Raila this, “Amollo, it’s good that you have found it worth to disrupt this conference”….. Jaramogi continued, “My son Amollo, remember I started this struggle since independence, way before you were even born. I have fought Kenyatta and Moi but never succeeded, am still struggling now to be the president of Kenya up to now.”

Lastly ,Jaramogi Said, “I want to tell you this, if your intention is to sink me down for a takeover you will also struggle until your sunset days trying to be the president, and you will never be!”

That’s the curse Raila is struggling with to date. 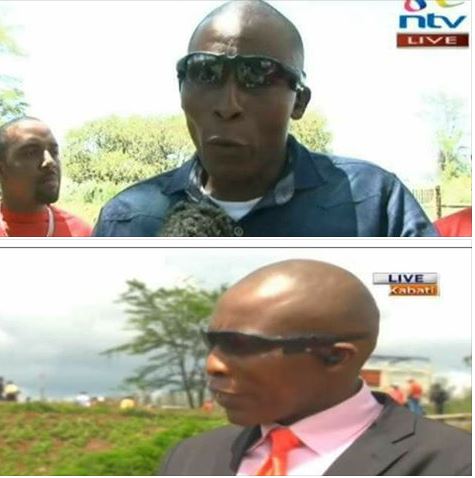 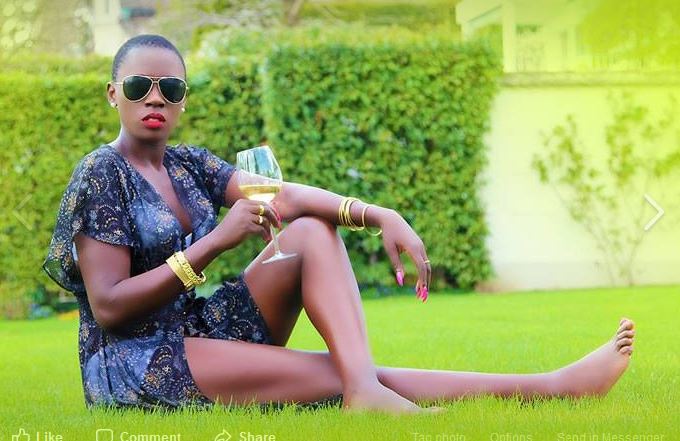