Highly doubtful that Kenyan military can pull a Zimbabwe. Why you ask? Our tribalism is so toxic that it can save us from a coup. No loyalty amongst the ranks when it comes to it. That’s how brigadier Ochuka lost his plot in 1982. Different reasons compel patriots to join the Armed Forces. Others want to serve the Nation and God. Others want to escape hardship areas. Others just love the uniform. Others want to hold a gun for selfies. Others do it to advance education and skill set. But a majority want to incubate discipline, to serve God and Man and to defend our international boundaries from all manner of aggressors. It’s no wonder that we have in the armed forces those loyal to the CiC , naturally and expectedly. We also have those who silently keep loyalty to the Kavirondo gods, that’s how Agwambo gets classified military communiques and also, the son of Sugoi has some good numbers and intel in there. CoGS is from pwani and we have many other generals from Ukambani, Maasai, Somali and the rest of Kenya. In any political situation, the tribe has always had a way to divide the people. I think we are stuck with our civilian forces, the Police Service for now, in their full glory, kitu kidogo and all.

Similarly, Moi managed to confuse and divide and rule Kenyans and the opposition for long and won all elections not because he was popular, he didn’t even have to rig, it’s because Kenyans have this one disease of pulling in different directions every time there’s a common goal ahead of them. As long as we have the Ababu Namwamba’s in our midst, don’t lose sleep, revolution will always be a pipe dream. And smart politicians with chicken feed to throw know this only too well. Kenya will always be an island of peace. 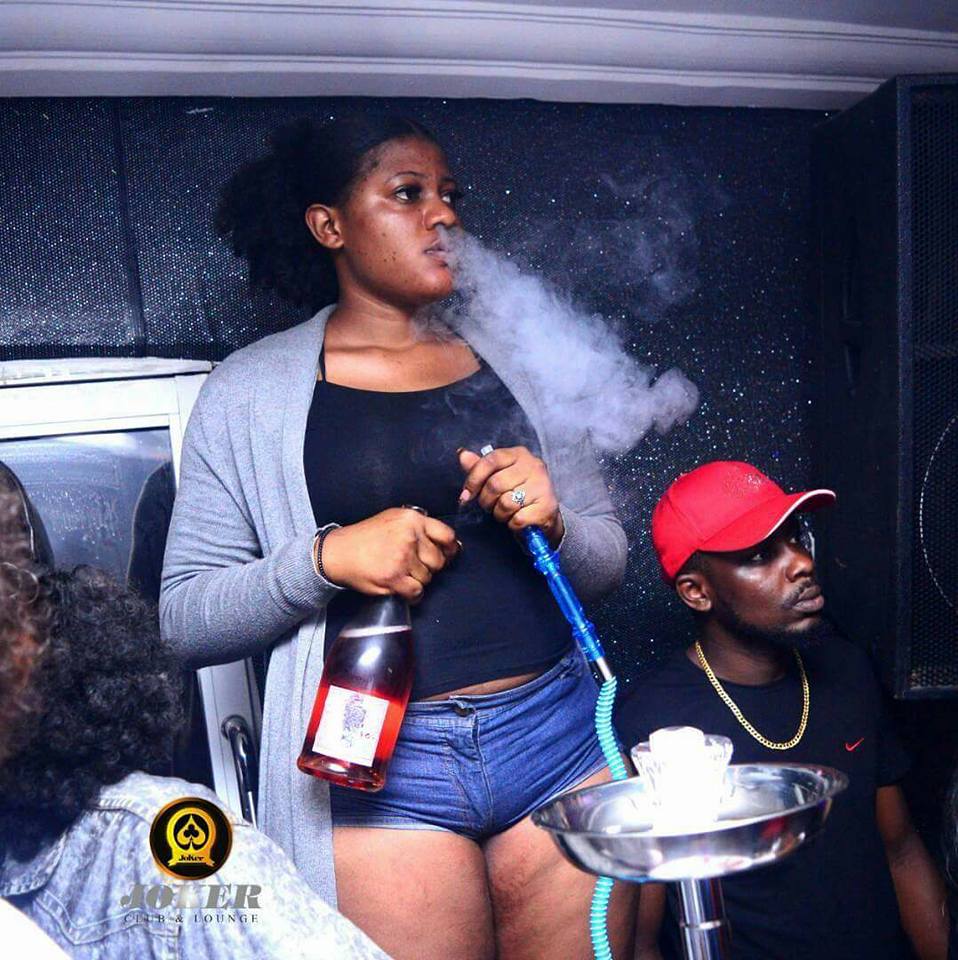 If your Man is Doing this,He is a Slay king 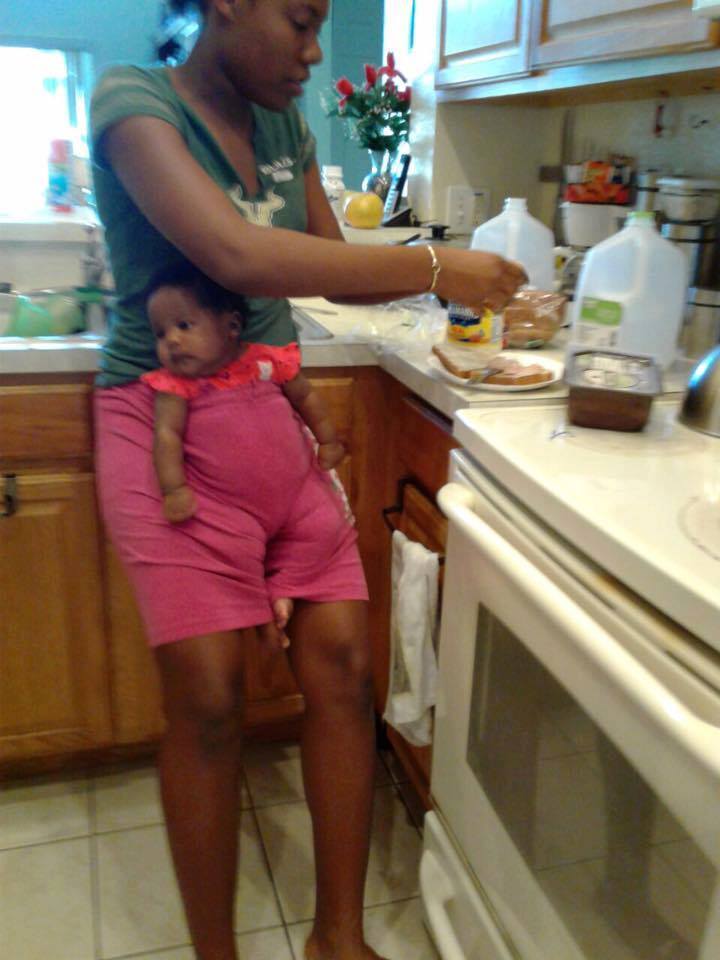