We can confirm that Kalonzo Musyoka’s wife is not dead.

Venas News has received information from the family that Pauline Kalonzo is in ICU and undergoing treatment .Pauline is responding to treatment and her condition is improving.

Kalonzo Musyoka has also confirmed that his wife is not dead.The former Vice President called Mbaitu FM, a vernacular radio station from Germany a few minutes ago to set the record straight after news broke that his wife is dead. He confirmed his wife Pauline is alive but still unwell and receiving treatment. 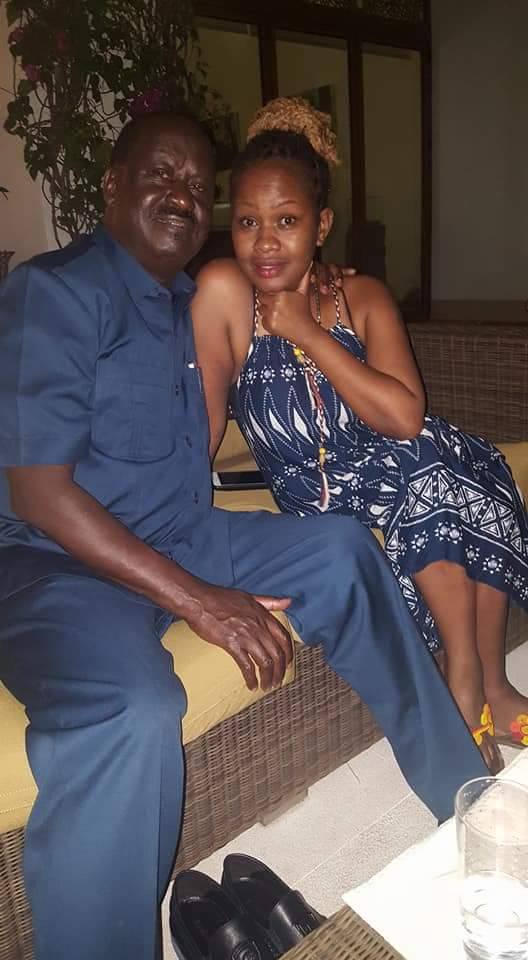 Sasha Seraphine Mbote is The Woman Photographed with Raila in Tanzania 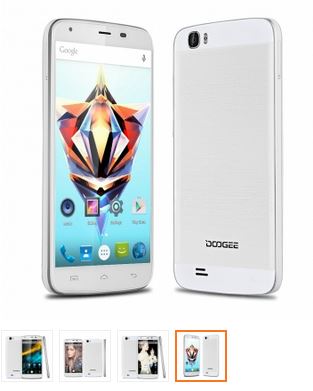 Phone with the most durable Battery in Kenya…6000mAh