It’s emerging that former Prime Minister Raila Odinga cut short his visit to Tanzania after photos of him with Sasha Seraphine Mbote leaked to the media.

Immediately the photos started circulating on social media, one of his family members called him to confirm whether it’s true and why Raila wasn’t accompanied by any of his aides. That phone call disturbed Raila, which prompted him to end his stay in Zanzibar to come and explain what transpired.

Our sources say Sasha received a total of 3,000 calls yesterday, where most of the calls were from Raila Odinga’s family members and his close allies. The entrepreneur was forced to switch off her phone after several people started sending threatening messages.

Raila was to return to the country on Thursday or Friday but after he realized his family was not comfortable with his stay in the neighbouring country, he was forced to take a plane, leaving some of his team members in Tanzania.

What is more shocking is that Sasha was even told to take a medical test to determine whether something happened between her and Raila.

Despite all the drama,Sasha confirmed that she only posed to take a picture with Raila and that she is used to take photos with prominent personalities. 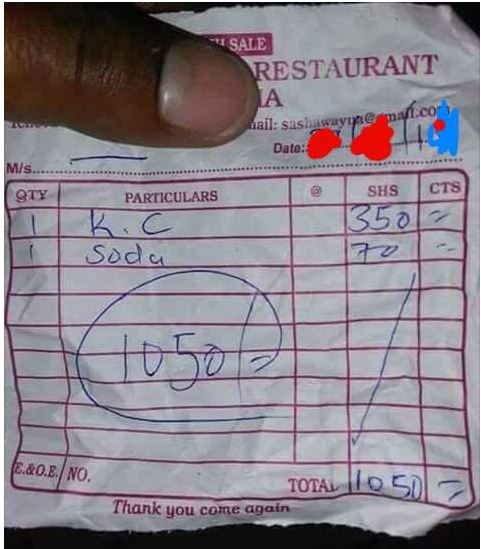 I Was Drunk, Given This Bill By a Cashier in a Bar. Can I Sue The Bar Owner? 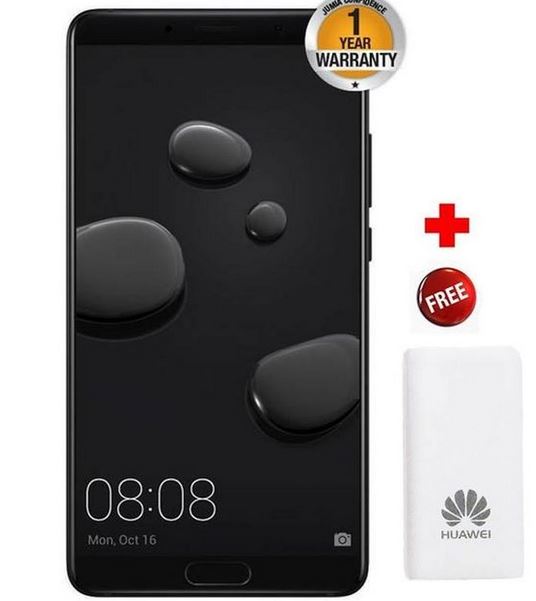