Police camped outside the house of the vocal MP and instructed him not to move from his house.Currently, several police officers are monitoring his movement from a vehicle that is parked outside the compound.

Arati, who is a key pillar in ODM, was planning to attend an event in Jacaranda grounds alongside other NASA leaders.

Meanwhile, several police officers have been deployed at Jacaranda grounds where NASA was to hold a rally. People who were sent to install sound systems were chased from the ground. 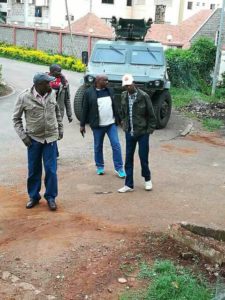 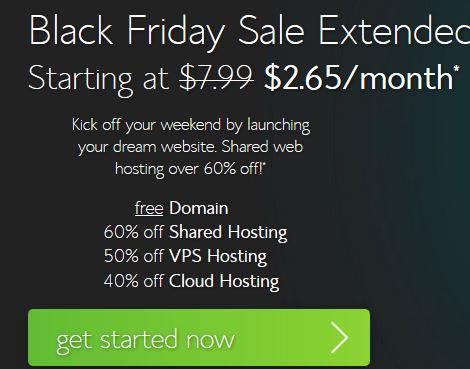 Why Popular Blogs in Kenya are not hosted in Kenya 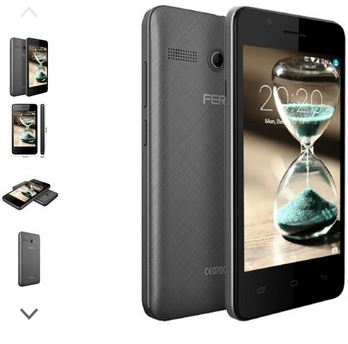 Free shipping within Kenya if you Buy a Phone worth above Ksh5,000 from Jumia