Ababu Namwamba’s house in Budalangi is the main subject in social media. The former Budalangi MP  sank over Ksh50 million into this house, which is one of the best in Western Kenya.

The design of this particular house is modern.It’s complete with a Jacuzzi, spacious swimming pool, one acre compound and over 7 bedrooms. In the house there is a library, Gym and a master bedroom.This is the house the former legislature rests his shoulders alongside his young family.

But even as he flaunts his property,including his latest toys,Kenyans are questioning the source of his wealth.

Surprisingly, Namwamba is building another bungalow in Nairobi. The house’s design and cost is equivalent to that of Raila.The house would be complete by end of 2018.

For those who have not seen his modern house yet,here are the photos. 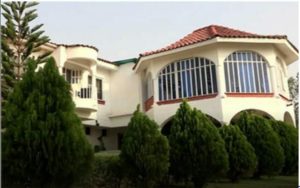 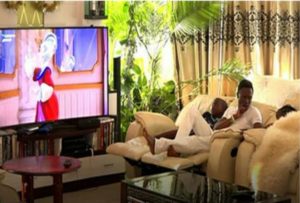 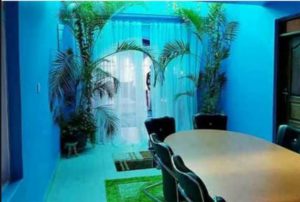 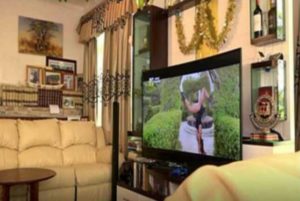