The Inspector General of Police Joseph Boinett and Director of Criminal Investigations Kinoti have been ordered by the high court to present Miguna Miguna to court by 2Pm.

The High court clarified that in case they fail to honor the directive, they will be charged with contempt of court.

Miguna Miguna was arrested on Friday morning at his Runda home and taken to Lari Police station.On Friday he was released on a cash bail but the police refused to give him freedom.

Up to now,NASA politicians have been barred from visiting Miguna despite the victim clarified that he is suffering from Asthma.

Miguna was arrested for conducting illegal swearing in of Raila Odinga

As of today,no one knows whether Miguna is alive or dead! 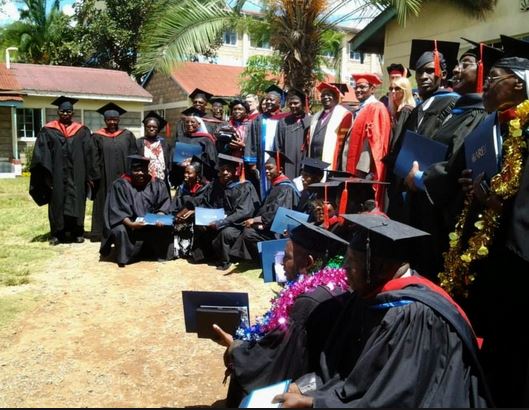 6 Highest Paying Careers in Kenya with Monthly Salary of Above Ksh300,000 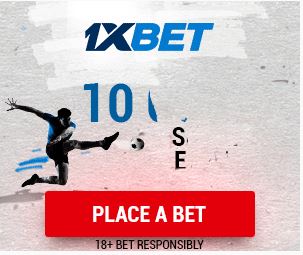 Sure multibet to win over Ksh1,000 today