There were sleepless nights in Kayole when a man told his girlfriend something hurting. The woman had gone to visit his boyfriend but on reaching his home, she discovered that theboyfriend wasn’t around, she ended up having a long interaction with the man’s father.

After a while, the two went to bed.It happened that the girl was about to trap someone with pregnancy and indeed she became pregnant. Yesterday, she bragged to the boyfriend about the issue and here is what transpired: 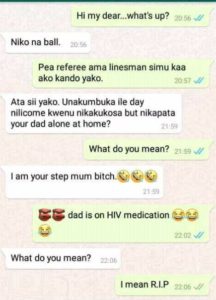 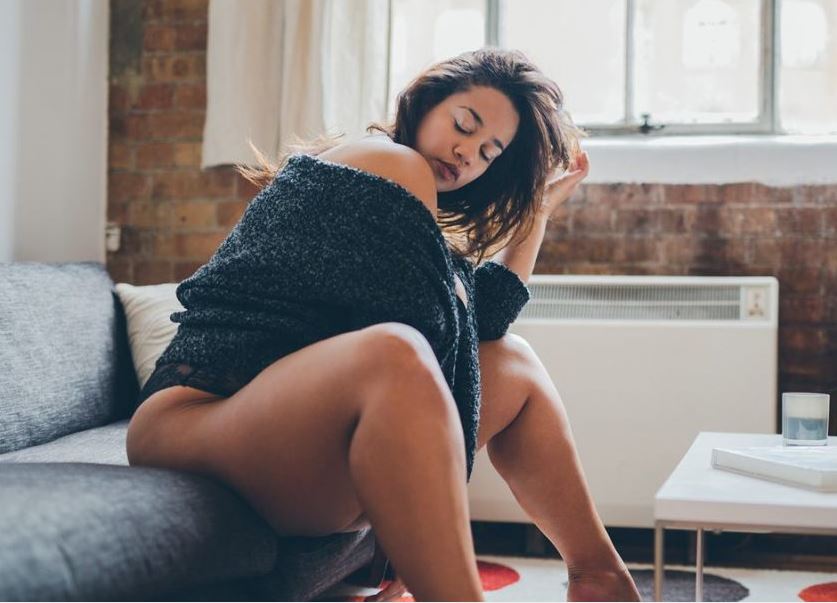 My Mother is Cheating on My Father with a Watchman, Can I tell Him 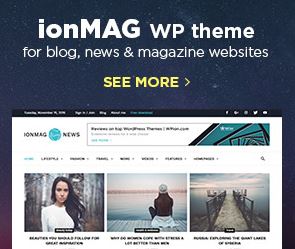 Here is Where to Get a Free WordPress Theme 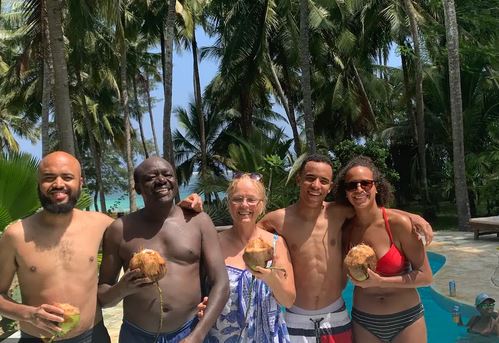