Raila Odinga has today met former President Daniel Moi at his Kabarak home.The opposition leader visited Mzee for the first time in years with the agenda being 2022 elections.

Though the agenda is stated in the statement, it’s clear 2022 politics is playing out and the one targeted here is William Ruto.The three dynasties,Kenyatta,Moi and Odinga will do anything to prevent the son of a peasant from ascending to power.

In days to come,Ruto will start feeling the heat and before Kenyans realize what’s happening,Gideon Moi will be in State House.

Here are photos of Moi and Raila meeting. 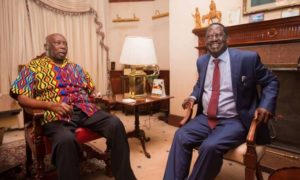 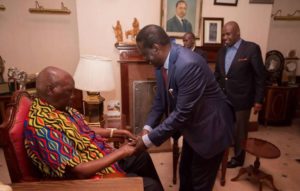 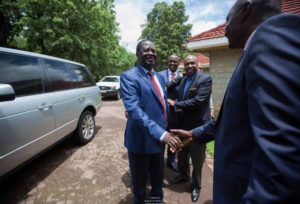 Paxful Announces Third School To Be #BuiltWithBitcoin In Kenya