Esther Passaris has two children, one of them being Makena.She was unofficially married to Pius Ngugi Mbugua who is a billionaire. In 2003 she ran to court to demand for upkeep after Mbugua became clever and refused to marry her.

In her lawsuit, Passaris demanded Ksh 200,000 plus a car to take her daughter to school, the court granted her the wish. But the Nairobi Woman Representative went ahead to demand more after she realized Mbugua had made more money in her presence, but the court this time realized she wasn’t doing it in good faith, she was chased away.

Passaris is now a single lady, nobody is willing to marry her. 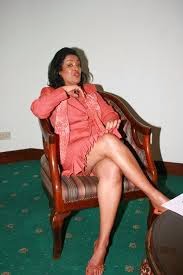 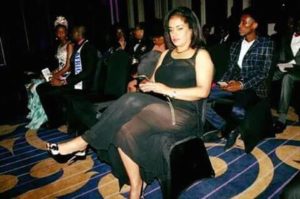 September 27, 2022
This weekend will be the first weekend of the month of October 2022.The year is almost coming to an end and this is the...

September 27, 2022
The total amount of money to win from Betika Mega Jackpot this weekend is Ksh 200 million. Last weekend this jackpot was not available...

September 27, 2022
Before the day ends make sure you join us to receive our winning Sportpesa Midweek jackpot tips and 100% sure football betting tips. We...

September 27, 2022
President William Ruto has released names of his Cabinet for the years 2022 to 2027.He has appointed Musalia Mudavadi as the Chief Minister,followed by...

September 27, 2022
Most Kenyans have blocked promotional messages to stop companies from sending unsolicited messages. While it’s good to block, when it comes to receiving betting...