The Central Bank of Kenya began printing Kenyan banknotes in 1966 under the mandate given in the Central Bank of Kenya Act cap 491. The initial issue of Kenya shilling notes were in the denominations of 5, 10, 20, 50 and 100 shillings, all bearing the portrait of the First President of Kenya, H.E. Mzee Jomo Kenyatta on the front, and diverse scenes of economic activities in Kenya on the back.

The lowest denominations, Ksh1 add up to 801.94 million pieces

A total of 54.86 million pieces of Sh200 notes are currently in circulation.

As the new currency is being injected into the economy, the demand for specific denominations may either go up or decline but it’s highly likely that Ksh1000 will be demanded most. 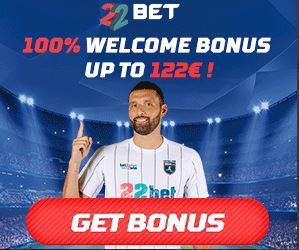