Kenyan musician Nyamari Ongegu aka Nyanshiki is married. The Malaika paid dowry after finding Zippy Jepkemei Bett perfect for his life. Betty will be his wife until death do them apart. The musician made a triumphant entry into Itigo, Nandi county, bringing the growing town to a standstill. Bett was there waiting for him as she lined up with thousands of women who ululated periodically.

Nyanshinski, who is a Kisii, never hid his joy as he described Bett as humble, intelligent and submissive. The two have been cohabiting in Nairobi until they decided to make their union permanent.

The singer was accompanied by close friends and industry peers including Nameless, Bien and Savara of Sauti Sol, Big Pin, UB, Talent Manager Fakii Liwali and Roba (former Kleptomaniax group member), among others.

Nyashinski paid dowry, which include money and tens of cows.

Below are a couple of the wedding photos: 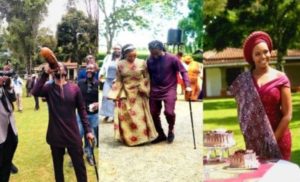 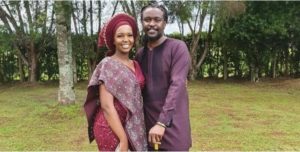 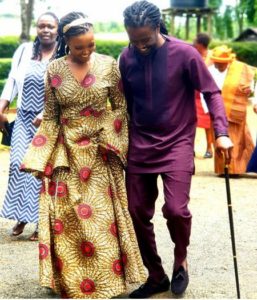 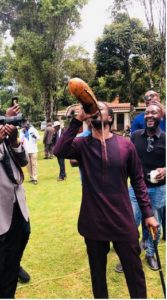 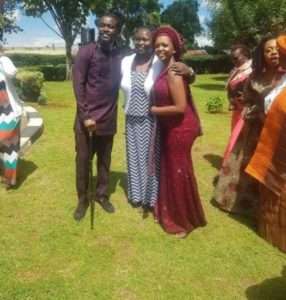 If you need sure betting tips from Betika, be it Betika jackpots or Betika multibets,Venas News is the best predictions site to join. This...