There were cries, confusion and entertainment in Kitui when a swarm of bees invaded Kinatwa Sacco offices this morning. More than 1 million bees flew all the way from the forest to the Sacco offices. Customers who were lining up to book matatus took to the heels as some of the bees staged a chase. Managers and other workers were stung hard and hard as they ran towards a nearby river to scare away the bees.

According to reliable sources, Kinatwa and Kina Saccos have been fighting over the control of the stage.It seems one of them was too bitter to withstand the fight, prompting them to go for bees.

One of the eye witnesses reported,”

In the recent days, there have been intense battles for the control of the bus park pitting Kinatwa sacco and the splinter group of Kina classic sacco. Last week, it took the intervention of Governor Ngilu to restore order after police teargassed the fighting rival groups”

This comes two days after a snake fell from the sky and almost killed someone in a pickup.

Here is the photo of the bees seriously attacking Sacco members: 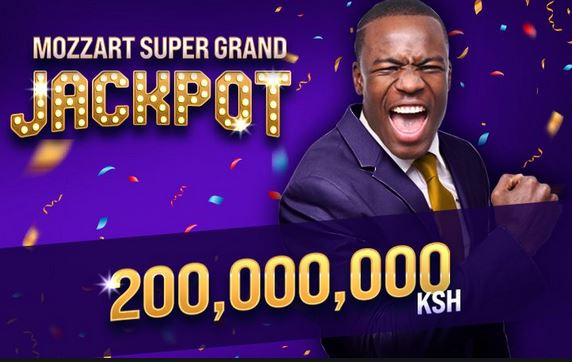 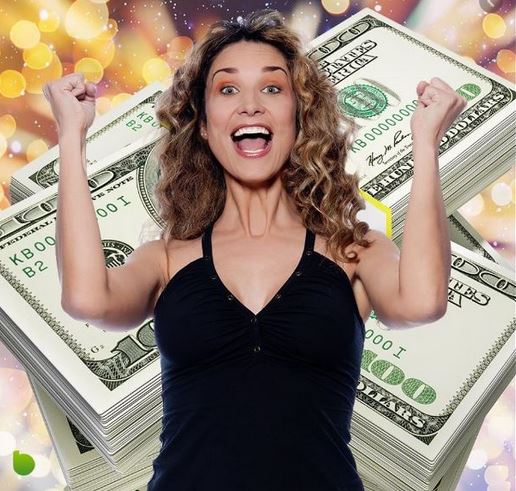 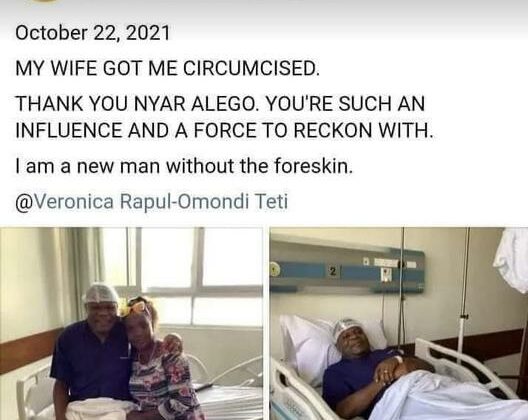 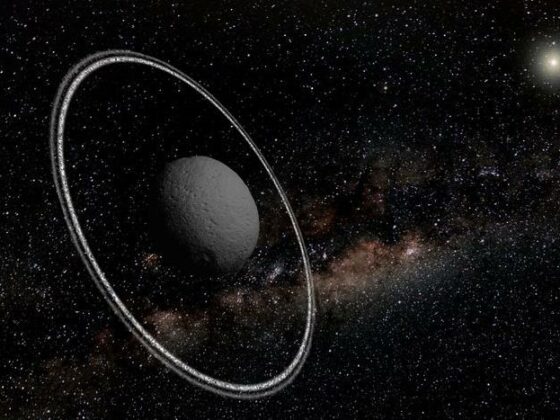 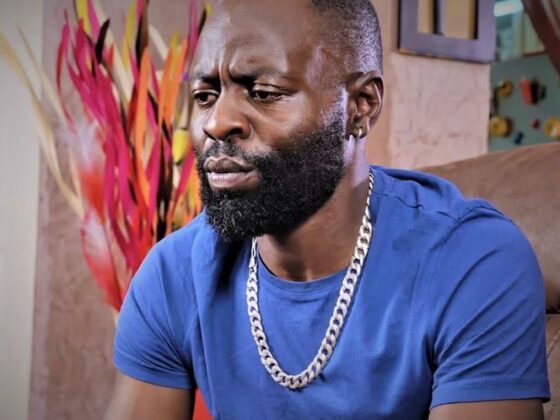 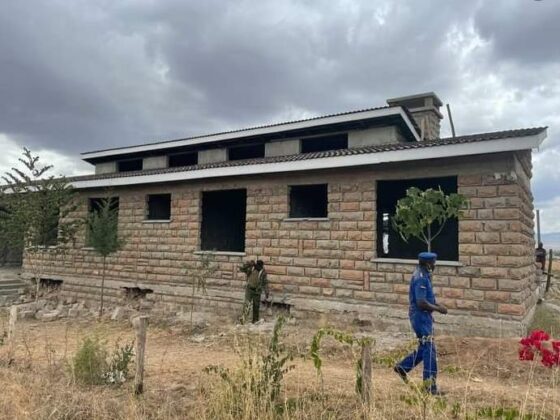 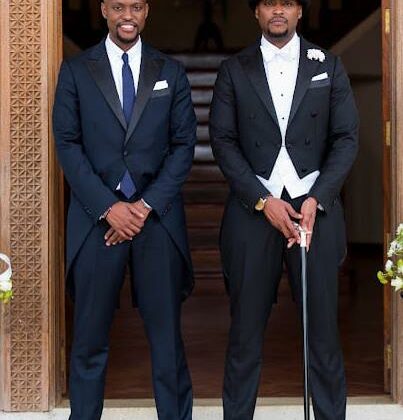 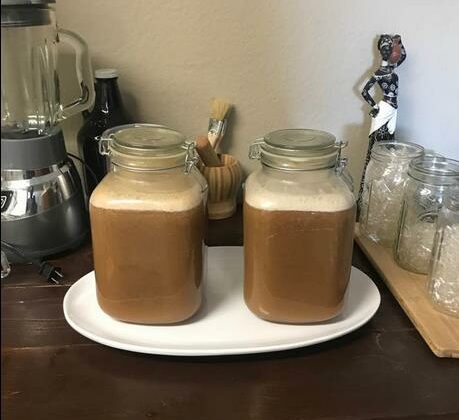