It’s a sad morning for Rugby fraternity in Kenya after Mike Okombe was stabbed to death by his girlfriend.

Okombe was stabbed yesterday evening after arguing with his girlfriend over a small matter. He died in minutes.

The Topfry Nakuru RFC player, 27, was killed by his 37-year-old girlfriend Ms MaryAnne Mumbi while attending a friend’s birthday.

“Mr Okombe and his lover, Ms MaryAnne Mumbi, were attending a birthday party of their friend, a Mr Okoth.

“The two had an argument before Ms Mumbi went for a knife, which she used to stab Mr Okombe to death,” Mr Kioko said.

He said the woman fled after the incident and is being pursued by police.

Meanwhile, Mr Calvin Omondi, Okombe’s brother, and his wife are being questioned by police over the incident.

The late has been one of the pillars of Rugby 15 in Kenya and has represented the country in various tournaments. He was health until another human being ended his life. 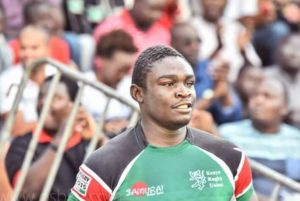 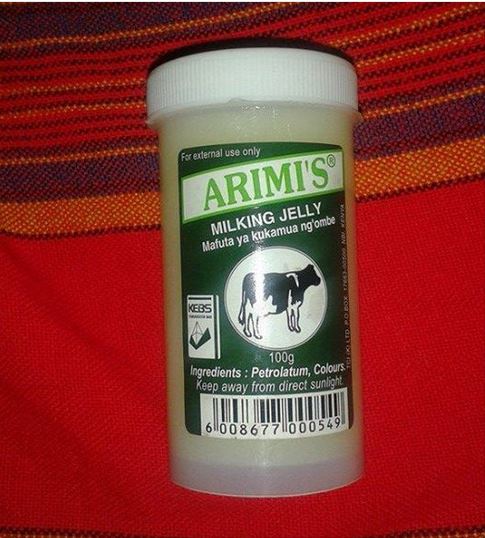 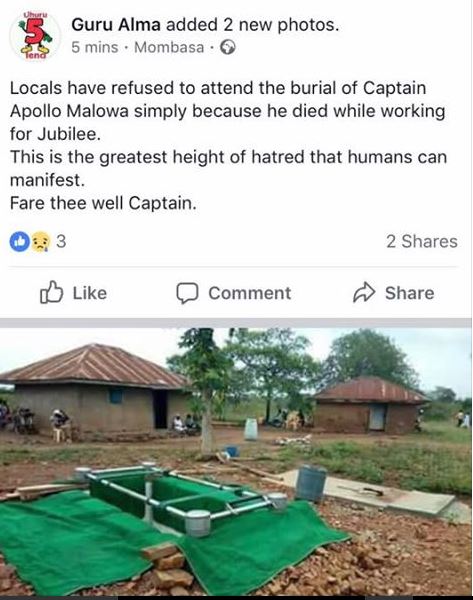 Luo man has explained in details why Luo men don’t build decent houses in their villages.