In his Facebook page, Jalango uploaded a photo of his new machine, relaxing at the front door. 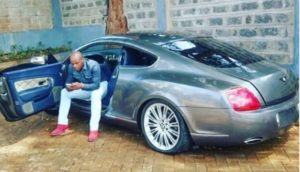 Jalango quit his job at Radio Maisha, where he used to earn close to Ksh 1 million a month. The popular comedian has been serving the station since it’s incorporation. He is now attached to Royal Media Services’ Hot96,a station that focuses mainly on entertainment.

In his previous job, the richest comedian was cruising a Range Rover Sport, which cost close to Ksh15 million.

While some will question his source of wealth,we can reveal that this man makes close to Ksh 7 million a month.Besides being a comedian, he also works as an MC,where in a week he has at least 4 events to MC.A single event earns him Ksh 250,000.

Jalango also owns several businesses in Nairobi, one being a Recording Studio. 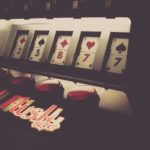 April 9, 2021
Are you also in doubt about whether it is legal to play at an online casino in...