It was an emotional Saturday evening when a young and promising gospel artiste by the name Kevin Bahati was awarded Gospel Artiste of the year in a ceremony conducted at Kasarani.Bahati ,who until recently was a nobody has shaken Kenyan gospel industry to the point of forcing veteran artistes to quit the industry and perhaps start rearing chicken.

The singer is celebrated because of his humility coupled with a background full of nothing.Thanks to God he can now afford basic necessities and pay fees for the less fortunate.

His rival Willy Paul was also nominated for several awards but due to his drama, he returned home empty handed.When Bahati was announced the winner,Willy Paul walked out while throwing his hands on the air as he talk to himself.Bahati on he other hand was received on the stage like a hero but he was overwhelmed with joy,forcing him to cry uncontrollably. 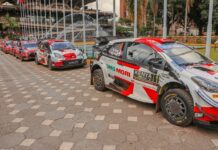 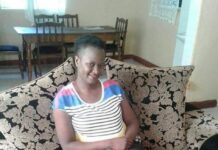 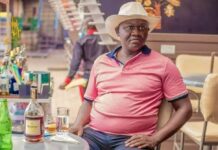 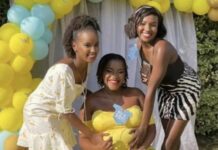 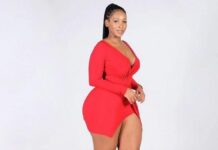 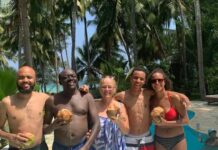